There are 100 numbers of Foreigners Tribunal functioning in Assam. Initially, 11 nos. of Illegal Migrant Determination Tribunals (IMDT) were functioning. After the repeal of IMDT Act, the government of Assam has newly established 21 nos. of FTs in 2005. 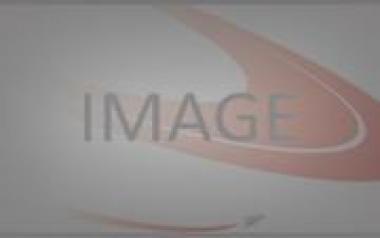